New home sales rise to highest pace in a decade 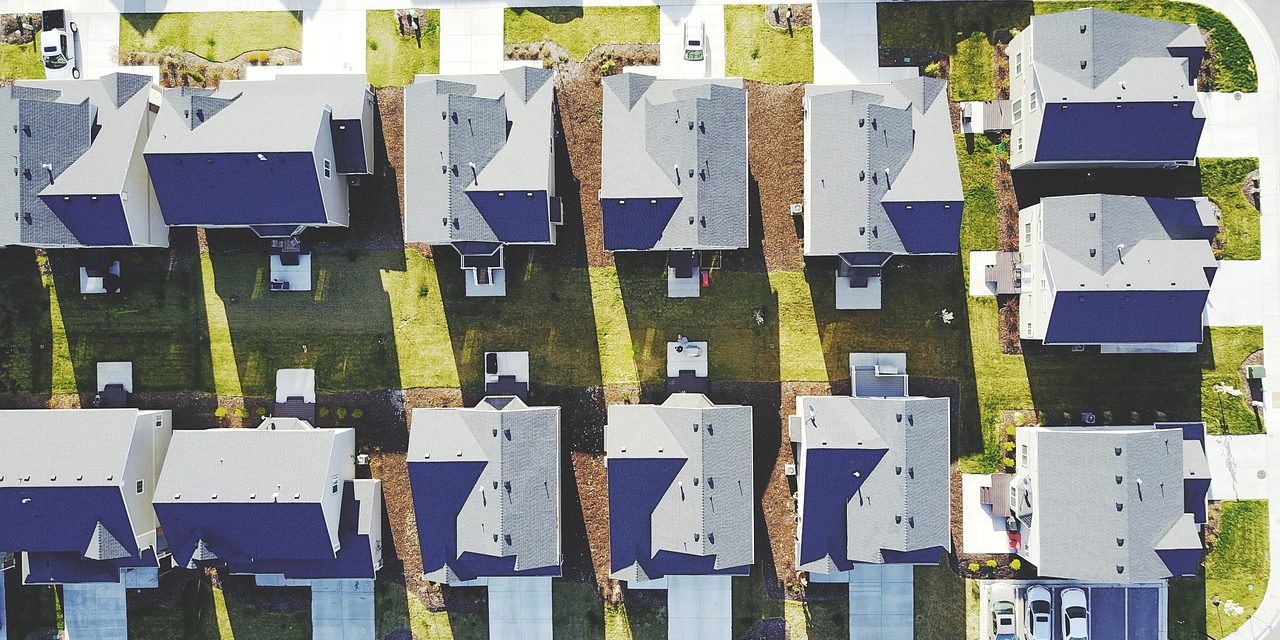 New home sales in the U.S. rose 6.2 percent month-to-month in October, marking the biggest uptick seen in a decade.

The number of single-family home sales jumped to 685,000 last month, according to the U.S. Census Bureau and Department of Housing and Urban Development in Washington. The increase represents the strongest pace since 2007, which had a 645,000 seasonally adjusted annualized pace, Bloomberg reported.

Last monthâ€™s stats were partially boosted by sales in the South, which is recovering from a series of hurricanes. Sales have increased in the South over the last three months. Many of the sales occurred at properties that are not yet under construction, which could signal a growth in residential construction. Last month, homes sold but not yet started rose to 247,000, up from 184,000Â in September.
[Bloomberg]Â â€”Â Kathryn Brenzel

Natiivo Miami Condos for Airbnb Why Natiivo for Airbnb? To answer this question we have to look at one of ...
June 20, 2019 / Downtown, News, Pre-Construction

We have created this page for you with all the 2 bed available units in the Brickell area. Please feel ...
February 14, 2019 / News

OVERVIEW Designed by Adrian Smith + Gordon Gill Architecture, Una takes its inspiration from the elegant shapes and materials of ...
May 8, 2018 / Brickell, News, Pre-Construction

Privé developers win another victory in ongoing litigation with neighbors

This website uses cookies to improve your experience while you navigate through the website. Out of these, the cookies that are categorized as necessary are stored on your browser as they are essential for the working of basic functionalities of the website. We also use third-party cookies that help us analyze and understand how you use this website. These cookies will be stored in your browser only with your consent. You also have the option to opt-out of these cookies. But opting out of some of these cookies may affect your browsing experience.
Necessary Always Enabled

Performance cookies are used to understand and analyze the key performance indexes of the website which helps in delivering a better user experience for the visitors.

Analytical cookies are used to understand how visitors interact with the website. These cookies help provide information on metrics the number of visitors, bounce rate, traffic source, etc.

Advertisement cookies are used to provide visitors with relevant ads and marketing campaigns. These cookies track visitors across websites and collect information to provide customized ads.

Other uncategorized cookies are those that are being analyzed and have not been classified into a category as yet.